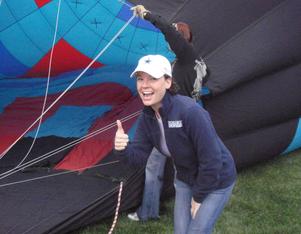 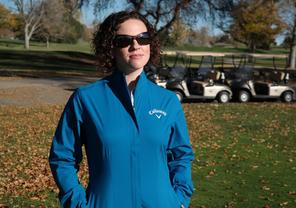 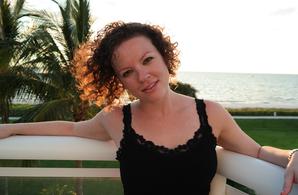 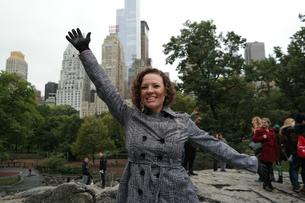 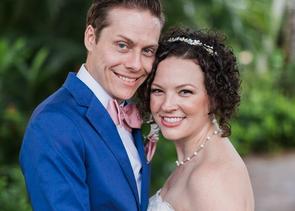 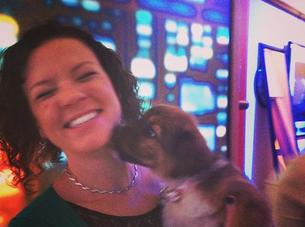 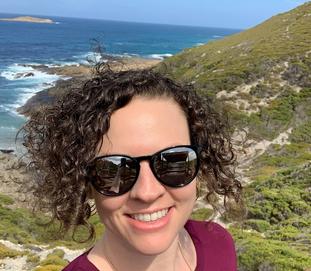 After almost exactly a year in ABQ, I packed those same cardboard boxes and moved to the Mile High City - Denver, Colorado, - to be a digital producer for 9NEWS.com. I also produced content for USA Today. And, on the side, I freelanced for GolfLife.

Five years later, I was lucky enough to get a job with ABC News in New York City, so I moved to the Big Apple to be the Senior Video Producer for ABC Digital, where I got to come up with creative ways to incorporate video into digital original stories. They even let me write articles from time to time.

After about two years of being in that role, I got a great opportunity. I was promoted to Coordinating Producer for a new project. Facebook approached ABC News to produce a newscast exclusively for Facebook Watch called On Location. I led a 10-person team that produced a seven-day-a-week, vertical newscast.

I was offered a freelance position as the Senior Video Producer for Fox News after about a year of leading On Location. There, I doled out assignments to the video production team, reviewed videos to make sure they fit our standard of excellence and even got to report and copy edit.

After just two months of freelancing, Fox wanted to hold onto me and I was offered a full-time position as the Senior Video Producer for FoxBusiness.com. I was honored to work with the high-energy team of video producers as they came up with great ways to tell business news visually. While in my role, I was able to write articles as well.

As COVID-19 raged in the city, I felt called to return to local news, where I felt I could make a significant difference in communities. I was offered my first executive role as the Digital Director for WCNC Charlotte. As a department head, I'm able to lead, inspire and strategize for all digital products.